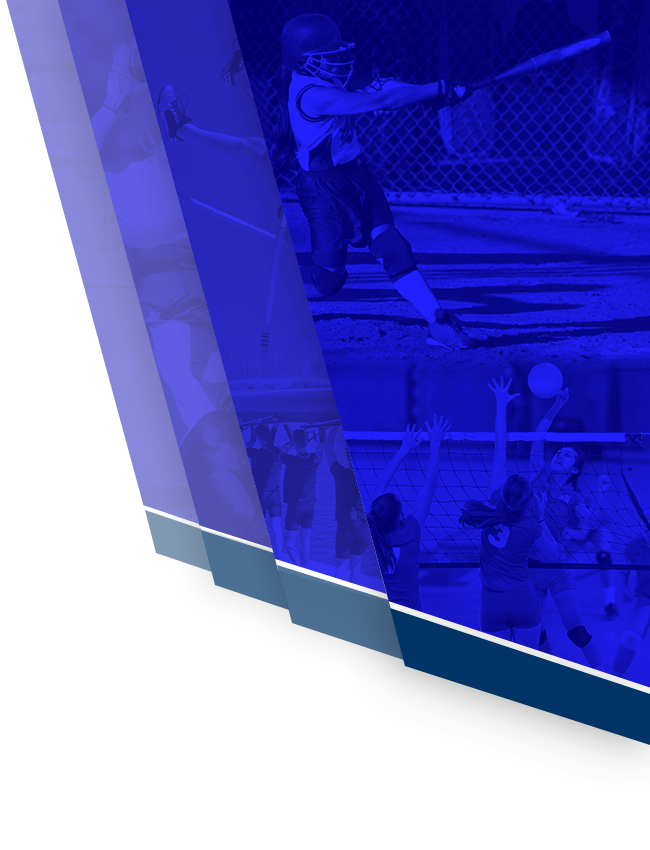 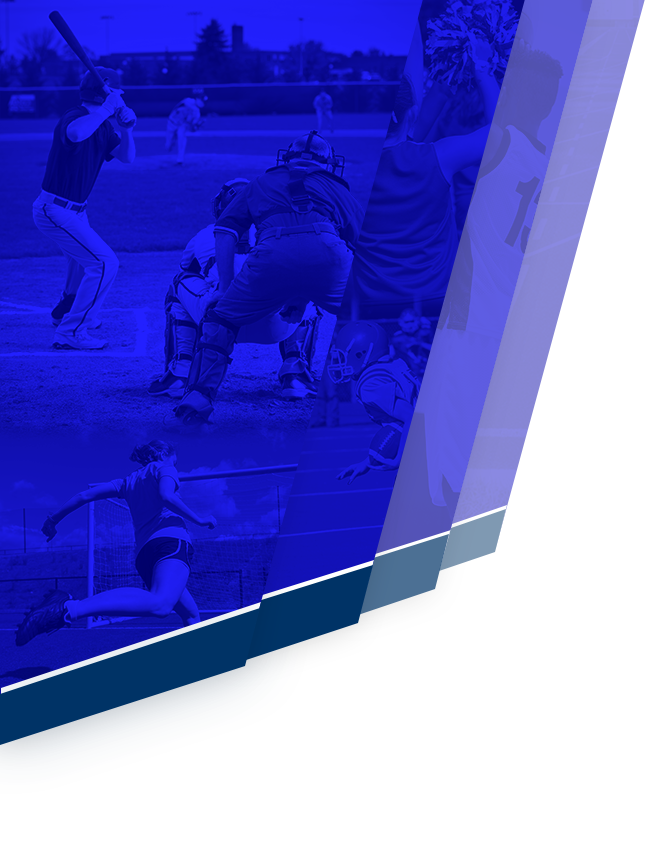 Softball T-Shirt Orders Due by 4/9 (Friday) T-Shirts must be paid for to be ordered. T-Shirt Order Form Link: https://forms.gle/5BjmrtLqFoRpdwVh7

No Events This Week

Events are added by athletic staff.
View All Events